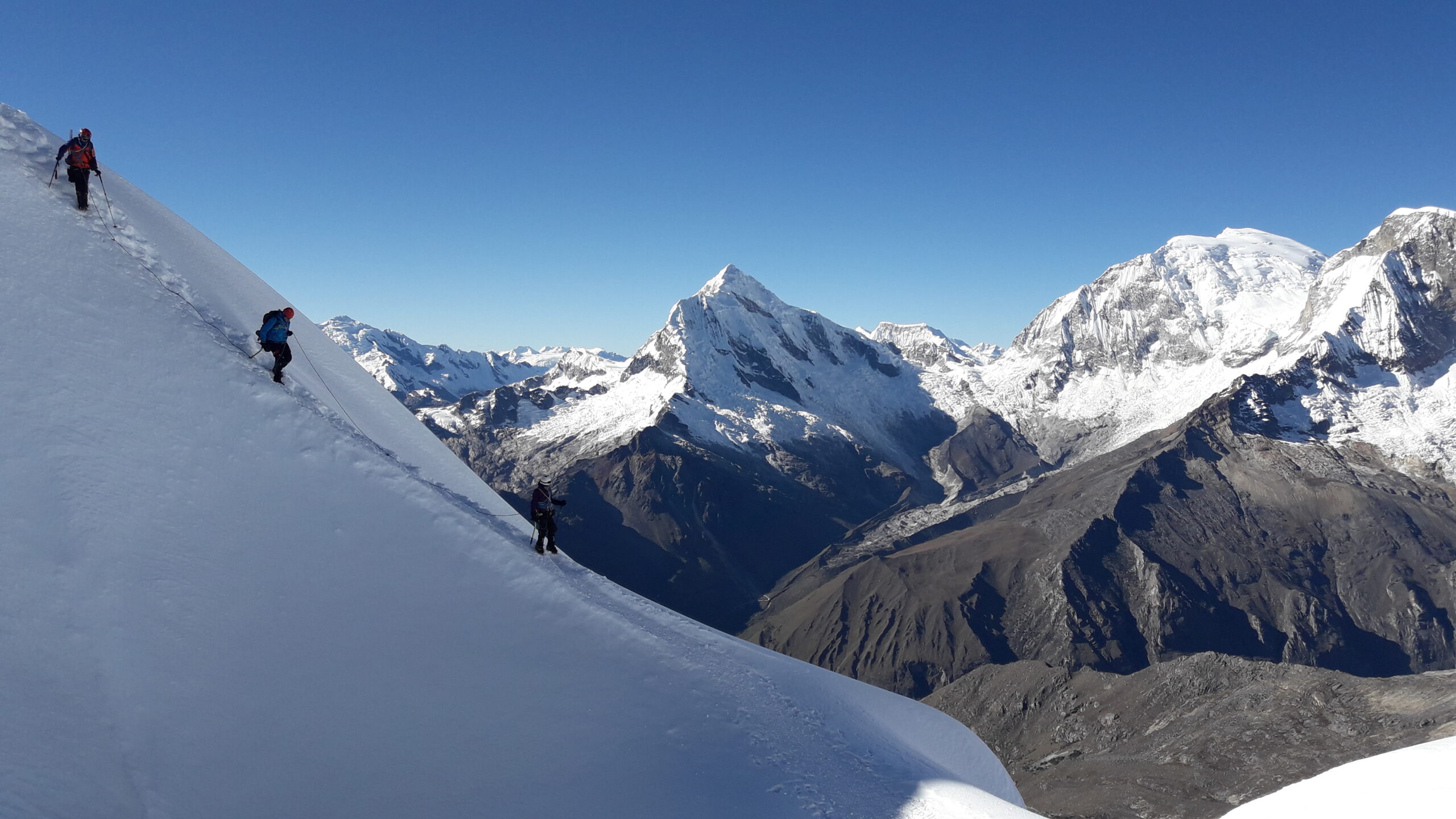 Arequipa, Known as the White City for its beautiful white walls of “sillar”, a stone of volcanic origin, Arequipa rests on the slopes of the imposing volcanoes Chachani, Misti and the snow-capped Pichu Pichu, the center of the city declared Cultural Heritage of Humanity by UNESCO in the year 2,000, you can see colonial temples and mansions in the Baroque mestizo style, as well as the Monastery of Santa Catalina.

How do I get to Arequipa?
Terrestrial Road: Lima-Arequipa: 1003 km along the South Pan American Highway (18 hours by bus).
Airway: Daily flights from the cities of Lima (1 hour), Cusco (30 minutes), Juliaca (30 minutes) and Tacna (30 minutes), to the city of Arequipa.

What activities can be done?

Colca Valley Tours
151 km north of the city of Arequipa (3 hours by car).
It is located in the northeast corner of the Arequipa Region. The highest point is the inactive Ampato volcano (6,288 m) and the lowest is the confluence of the Colca and Andamayo rivers (970 m). The Colca Valley is 100 km long and occupies only one sector of the Colca river basin, between the districts of Callalli and Huambo, there are 16 villages of descendants of the ethnic groups of the collaguas and cabanas inheriting a rich cultural tradition, the villages of Chivay and Cabanaconde are the most visited by tourists.

Viewpoint of the Cruz del Condor
A few minutes from Cabanaconde, where you can see condors in full flight, very beautiful and quiet, this place has a great diversity of flora and fauna. Among the most representative species of fauna are the condor, the kestrel, the peregrine falcon and the mountain partridge.

Hike in the Colca Canyon
42 km west from the town of Chivay (1 hour by car)
It is one of the deepest on the planet, reaches 3,400 meters at its maximum point in the town of Canco, has the Cordillera del Chila on its right bank (Bomboya, Serpregina, Mismi, Queshihua and on the other side are the Hualca Hualca, Sabancaya and Ampato.

Ampato Volcano Climbing
173 km north of the city of Arequipa (5 hours by 4×4 truck).
At 6,288 m, it is temporarily inactive and has a perpetual snow layer above 5,000 m. where the “Lady of Ampato” was found, a funeral bundle corresponding to a girl from the Inca era, in her skirts the vegetation is scarce.

Salinas y Aguada Blanca National Reserve
35 km approx. northwest of the city of Arequipa (1 hour 30 minutes by bus).
Its extension is almost 367 ha. It covers territory of the provinces of Arequipa and Caylloma (Arequipa Region) and General Sánchez Cerro (Moquegua Region) It was created in order to conserve important associations of flora and fauna, protect natural environments that were in the process of destruction and deterioration, as well as protect the vicuña through a repopulation program, within the reserve are the volcanoes Misti (5,825 m), Chachani (6,075 m) and Pichu Pichu (5,664 m) in these volcanoes adventure sports, climbing. There are also 169 animal species, 24 of which are mammals, 138 species of birds (diving ducks, eagles and kestrels).

Hike in the Cotahuasi Valley and Canyon
375 km northwest of the city of Arequipa (9 hours by car and 12 hours by bus).
The Cotahuasi Canyon comprises twelve life zones and three ecological regions, it is considered as the deepest in Peru (3,535 meters) on the way from Arequipa to Cotahuasi you can see the Coropuna volcano (6,425 m) whose summit is considered the highest of the Arequipa Region and the third in Peru.

Where to sleep?
There is accommodation for all budgets, from US $ 12 per night per person other from US $ 20 to US $ 40 per night per couple, in more central locations, in general all are located in the same city. Reference prices not valid for high seasons.